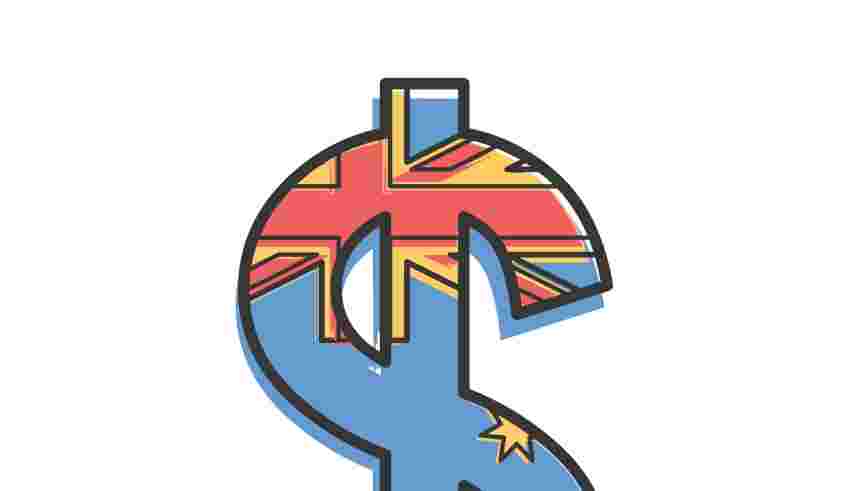 Everyone loves the movies and everyone loves casinos.  So, there have been many movies made with casinos as a backdrop or as the main venue in the movie.  Since almost all casino-based movies are made by Americans, they almost always take place in Las Vegas.  As we’ll see, however, the best casino movies take place elsewhere including at an Aussie casino.

One interesting aspect of movies with a casino theme is that they don’t age well.  For example, The Sting is based on a scam perpetrated against a greedy gambler in which the outcome of a horse race is delayed long enough to fleece the victim.  The movie relies on banter between the main characters but said banter is wholly a part of the period in which the movie takes place.

The movie Casino was directed by Martin Scorsese which ought to have guaranteed its enduring grasp upon us.  Yet, it’s based in a world without online casinos.  The whole enterprise would collapse if people had the option simply to stay home and gamble on their desktop or mobile device.

Several casino-based movies revolve around a love interest between the gambler (always a guy) and his love interest (always a gal).  Every movie is different in its own way but such casino movies such as Honeymoon in Vegas, Hard Eight, Leaving Las Vegas, and The Cooler are all primarily love stories and not casino or gambling stories.

The Sting was a runaway box office hit in its time but its time has long passed despite it being set in Chicago instead of in Vegas.

Casino Jack takes place in Washington.  It is not so much a casino movie as a movie about enormous corruption.

Owning Mahowny is a bank fraud movie based in Canada.  The greed is pervasive here so it feels like a gambling movie.

I love those few casino movies that are really about players taking a challenge and meeting it head on.  So, 21 is one of my favourites.  It’s about students from MIT who figure out how to beat the house.

The Cincinnati Kid is all about Steve McQueen.  He’s one of my short list great actors so I can watch this movie again and again.

Finally, we have reached my all-time favourite casino based movie, Dirty Deeds.  This is not the pimply American high school movie with the same name.  It’s a movie about an Australian making tons of money running illegal pokies in Sydney.

It’s Australia after all, so he continues in this manner for some time as his entire operation remains under the radar.  Then the US Mafia catches wind of his great success and decides to take it all away from him.  They send two gangsters to teach the Aussie a lesson but the Americans are thwarted by Australians being Australians.

So, part of the movie is the Americans completely out of their element in 1960’s Australia.

The gangster element is well-done.  One reason it may not have sold well in the US is that the language and accent are a bit daunting for Americans even as the movie tried to tone it down.

I like the international tone in this movie, the subtle digs it makes at Americans, and its uniquely Aussie flavor.  These three elements seem to contradict each other but the movie works very well as it amalgamates its various elements.

It could be that with the advent of online casinos it will not be possible to make true to life casino movies anymore.  If that proves to be the case, and Las Vegas gives way to Living Room as the setting for gambling movies, we will cherish the casino movies we do have.  But we are not afraid that movies will lose their story telling luster; the movies always find a way to tell similar stories with new and more modern backdrops.