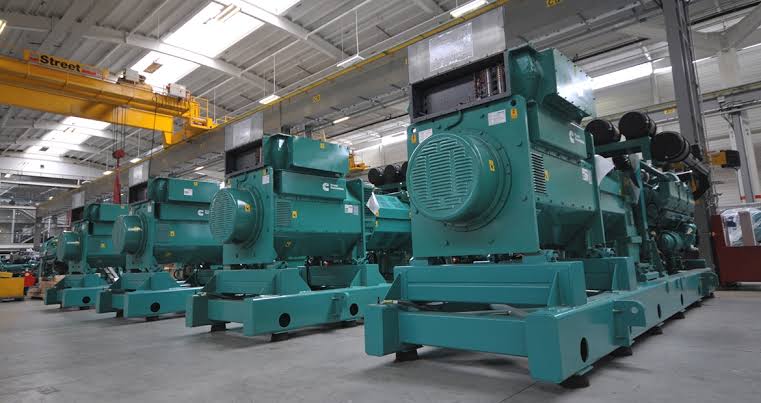 Being a homeowner is all fun and games until things start malfunctioning left and right. There isn’t exactly any landlord here to fix them for you, and it’s up to you to handle any problems that might arise. While there are quite a few challenging ordeals you might go through, from plumbing to heating problems, nothing is quite as frustrating as having a power outage. Having to sit for a few hours without the internet or your TV is bearable, but when it is winter time and you need heating, things get messy. This is why it’s very important that you get yourself a portable generator for such times, but before getting one, you need to understand its fundamentals.

What is a portable generator and how does it work?

In layman’s terms, it is a source of electricity that operates using gas-powered engines. This engine turns on-board alternators which start generating electrical power to save you when there’s a blackout. The generator obviously comes with power outlets so you could plug in certain appliances to it –– the more powerful your device is, the more outlets you’ll get with it. The fuel that the machine uses is usually liquid propane, gasoline, natural gas, diesel, or a mixture of some of those. The spin shaft that powers the generator has its speed regulated by a regulator, which keeps it going at a steady pace.

Is it better than standby generators?

For the most part, yes, portable generators are better because they provide a lot of options. They can be easily moved from one place to the other, unlike standby devices that are permanently installed. The key to understanding different types of generators is understanding wattage, because the numbers you see can be deceiving. Running watts signify the power the device can generate at a steady pace to keep your appliances running for some time, while starting watts indicate a higher power that might be needed to start bigger appliances. Now, you can’t buy a device based on the latter, because starting watts last for only a few seconds, so it is the running watts that count at the end of the day. This detail is crucial and it will help you choose among the many different models in the market.

Like with any mechanical device, there needs to be proper lubrication to avoid friction and wearing down the generator rapidly. This is why checking for the oil is one of the most important maintenance tips for portable generators, which we’ll discuss in a bit. There is also a cooling system to avoid overheating of the engine and other parts, and it’s also usually the oil that serves that function.

How should you maintain a portable generator?

Maintenance and proper storage of a portable generator are key if you want it to last you for a while, and it can. For starters, before getting into the basic maintenance tips, you need to know that you should operate the device regularly for at least half an hour, so it could avoid any problems that happen due to inactivity when you try to operate it after a long time.

You don’t really want to leave your generator lying around the garage without proper cover. Insects, water, dirt, and anything really can sneak into its internal parts and significantly damage your machine. This is why you should always get a cover for your portable generator, and you need to protect it because replacement parts can be really expensive, and this will ensure the device won’t malfunction all the time.

We talked earlier about the importance of the generator oil, and it’s crucial that you don’t neglect this step. Most generators out there will need a change of oil after a few operations, depending on what model you have and the manufacturer’s recommendation, which you should thoroughly flow. You’ll also probably need to change the filters every now and then, and always go for factory filters.

A good chunk of generator problems out there happens due to using stale fuel, which is something most people ignore. You have to constantly check to see if your fuel has gone bad, which means it has degraded and lost some of its combustibility, as that can cause some serious damage. So, you need to avoid using fuel that’s been stored for too long.

A portable generator can be a lifesaver at times, and you should always get your hands on one, especially during the winter months. But before getting it, acquaint yourself with how it works and what you need to do so you could keep it in good shape.

Tips for determining the Best Granite Supplier for Home remodeling

Home remodeling is a regular activity that many homeowners undertake. It’s a crucial inves…